Apple WWDC Announcement is a Game-Changer for Retail 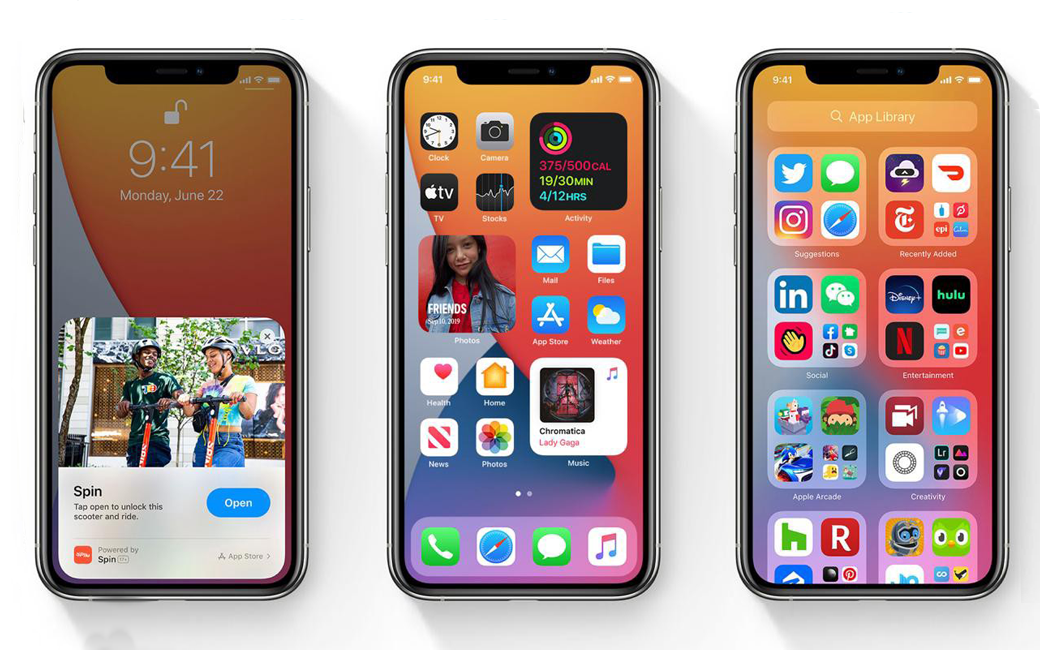 If ever there was any doubt that 2020 would be the Year of the App, Apple has truly confirmed this with their raft of announcements at Monday’s World Wide Developer Conference (WWDC).

At their iconic annual event — virtual only for the first time ever —  Apple announced updates to all of its platforms.  The big news for mobile confirmed that  iOS 14 is available now in preview and will go on Beta release in July. With a multitude of new features announced, it’s a huge step forward and an incredibly exciting time to be a part of the Apple ecosystem.

So, what was announced this week that show us how Apple plans to double down on apps?

Hear first hand from Poq App Marketing Specialist, Sheenu Aggarwal and Poq Head of Engineering Manuel Regalado explain the latest updates for iOS14 and what changes to IDFA opt-in could mean for retailers marketing their apps.

Six key updates and what they mean for retailers and brands:

At Poq, our mission is to provide the best possible shopping experience on a mobile device, which means we have naturally gravitated to a native-app solution on both iOS and Android platforms. Native languages (Swift on iOS, Kotlin on Android) can expose the full richness of the underlying operating system (OS) as soon as new features are released, while other options like React and PWA will alway require some time to catch up and they may struggle to implement features as consistently or efficiently as native code. Moreover, apps compiled specifically for the target platform will be favoured in that ecosystem, run faster, and be easier to promote in the App Store.

Other features look set to further cement the presence of iOS into people’s lives, bringing them into even more regular contact with their – and potentially your – apps.

Hear more about how retailers can utilise their apps to drive engagement from our app experts at the App Commerce Virtual Festival this September.