This month in the world of app commerce – June 2019

The retail apocalypse continues to cast a tall shadow on the high streets and shopping malls across the globe. However, the latest insight from Forbes, suggests rather than an apocalypse, retail stores are going through an evolution in an ‘adapt or die’ philosophy. This ‘retail renaissance’ will see the extinction of some stores meanwhile, others may barely feel the impact of the fast growth of ecommerce and in fact, embrace it.

In fact, online looks to be the fastest growing channel for grocery, a typical shopping store-based shopping experience, and with newcomers like Amazon and Hello Fresh on the scene, traditional supermarkets will have to adapt to survive and thrive.

This month retailers from across the globe are embracing the latest technologies to drive their omnichannel and app experiences. Here’s a summary of what we love, that retailers are doing:

Our Head of Sales, Andy Whyte, tried it out in the Poq office:

We regularly talk about how retailers should take inspiration from the apps we all use day-in and day-out to meet user expectations of apps (check out our CEO, Oyvind expand on this in his presentation at #AppCommerce 2019). However, this month we see streaming giant, Netflix, take a leap out of social and app commerce’s book, and introduce stories to their app.

Stories are a popular way to present visual content, with video, and images in a snackable format, gaining popularity on social media and quickly being adopted by retailers on the Poq platform. We’re excited to see the success and validation for stories as a way to service users with content and how it aligns with recent movements towards content driven marketing.

We know about Millennials and Gen Z, but what about Gen Alpha?

We know that Gen Z are ‘digital natives’, spending as much as 5 hours per day on smartphones and their shopping behaviours look to set the trend and drive the tech used in shopping as we know it. Gen Z strive for deeper interactions with content, personalised experiences and 38% claim to feel stressed when they can’t access the internet. But this raises the question, what about the next generation of shoppers? What will the kids as old as the iPad expect from shopping experiences?

Defined as children born from 2010 onwards, Gen Alpha, are set to be a massive force on retail. According to Beano Studios, Gen Alpha are described as having a proggressive and compassionate outlook. Numbers of these ‘new kids on the block’ are set to peak in 2025 where there will be an estimated 2 billion.

‘Super apps’ are the Jack-of-all-trades app phenomenon that have taken China by storm and quickly gaining momentum in South East Asia. These one-stop-shops for socialising, messaging and shopping include the likes of WeChat and the Meituan Dianping app. In the infamous Mary Meeker’s report, she identified ‘super apps’ having a growing influence in globally on the likes of Uber, where you can now order more than just a taxi, including food and ebikes. We can expect to see apps continue to diversify and we may even see a true ‘super app’ emerge in outside of Asia in the near future. As the demand for ‘super apps’ grows, we denote this a space to watch.

A quick note on the hardware driving app commerce: 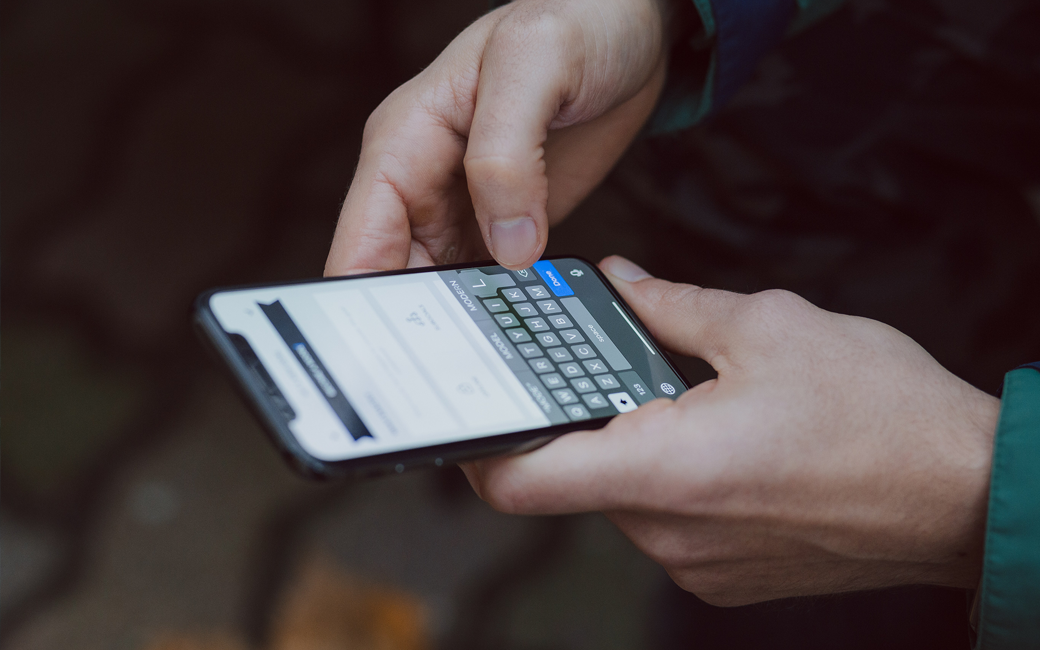 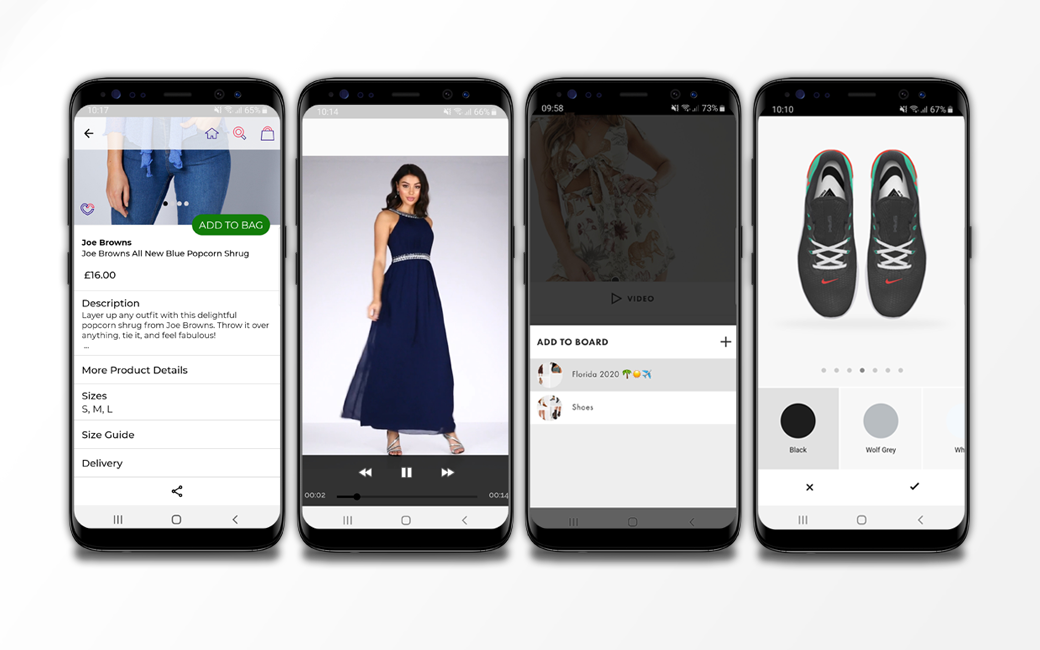 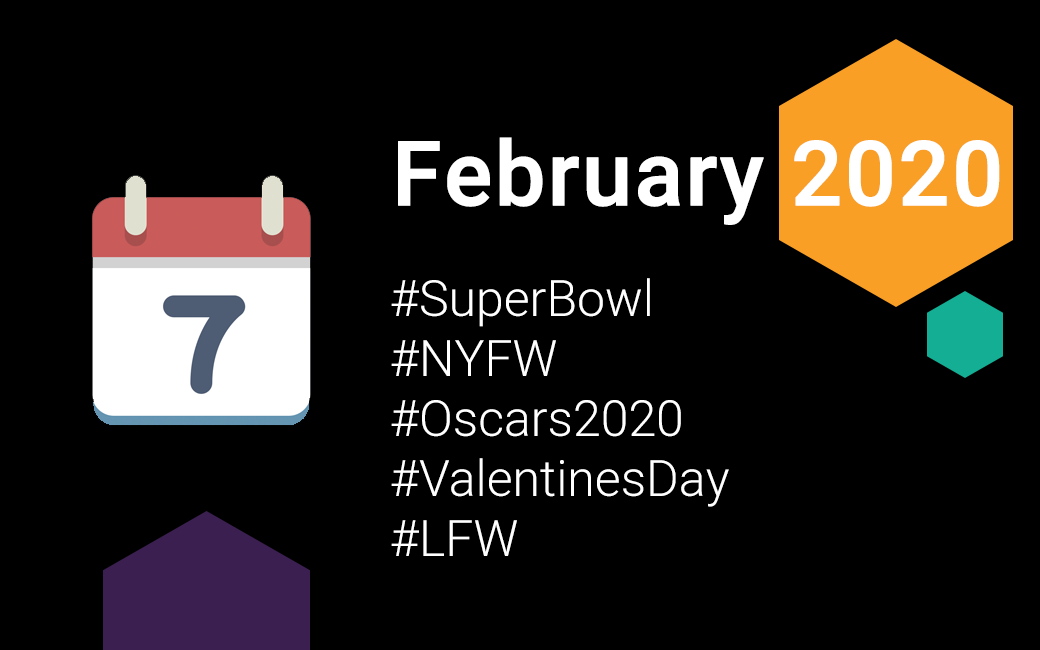