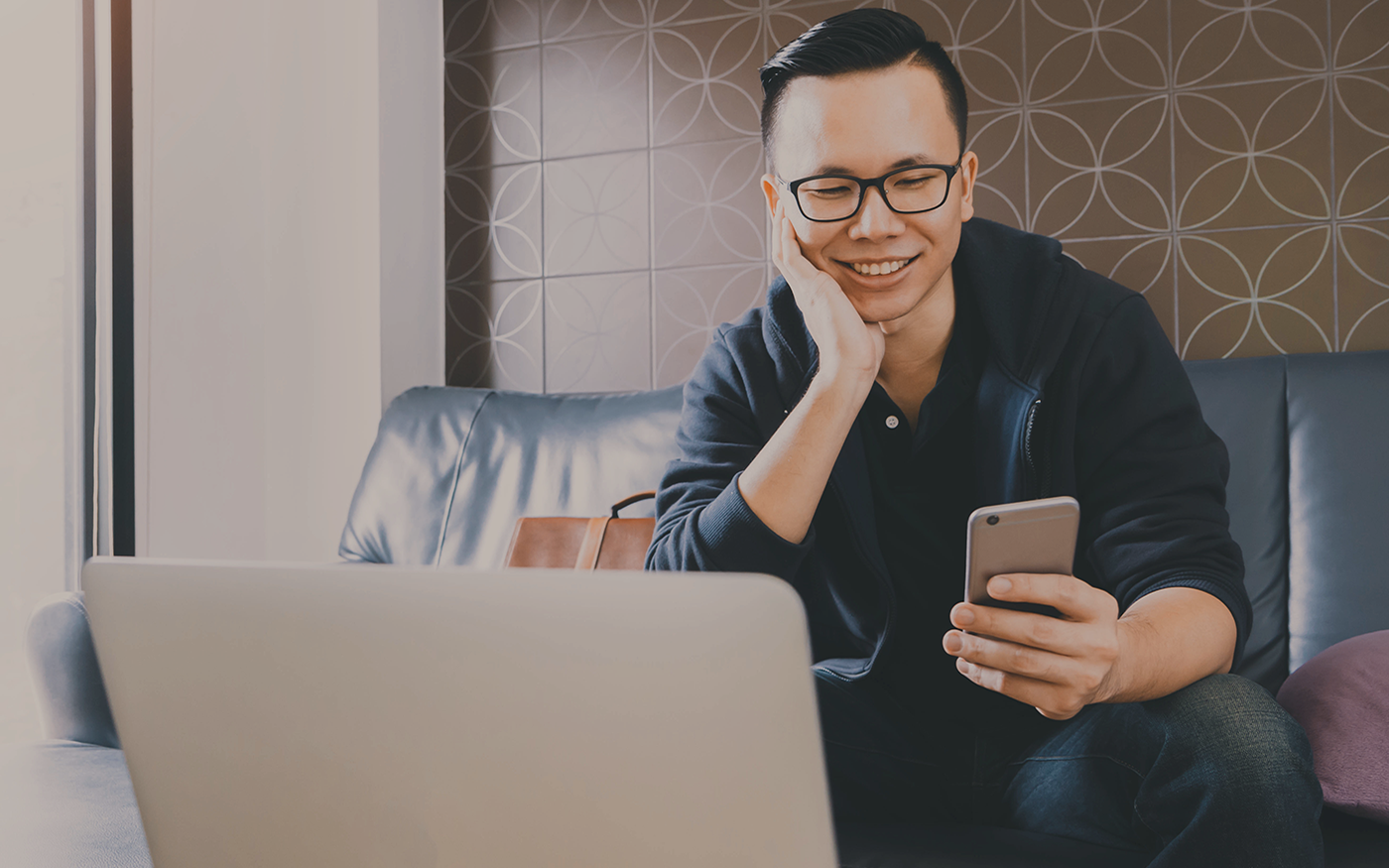 by Balint Szeplaki
Head of Product

As I am sure many of you know, there are three types of web technologies for building an app experience: the hybrid app, the progressive web app and React Native. Each has been built to mimic the native app experience by using web technology. While each do have their pros in terms of cost and speed to release, HTML5, Javascript, and cross-platform app development continuously struggle to produce the optimal appearance, touch, feel, and security of native apps. This blog will investigate what each type of web technology is and their respective weaknesses when attempting to create a native experience using web technologies.

A hybrid app is a reflection of its name, a mix of elements. It is a mobile web experience embedded into an app wrapper. The wrapper, which can be produced by third party technologies such as Cordova, places the web coding inside a native WebView which allows the mobile web experience to be downloaded from the App or Google Play Store. This type of native app development allows developer teams to use existing code and results in cost-saving and a speedy product launch. However, there are a number of issues related to hybrid apps:

Users will typically download an app when unsatisfied with the a company’s mobile web experience. Developing and launching a hybrid app will provide users with the same sub-par experience and regenerate frustrations they already had and wanted to avoid.

A progressive web app (PWA), despite having the word app in its name is not an actual app. It is a website that looks like a native app but is built on web code for browser functionality. It cannot be downloaded from the Apple App Store and has only been recently permitted as downloadable from the Google Play Store. However, when downloaded from the Google Play Store it functions as a hybrid app, not a native app.

For retailers, it is important to keep some focus on their Apple users. As stated in our latest whitepaper “Retailers need to know the truth about PWAs”, iPhone shoppers spend 3x more than Android users. With Apple’s reluctance to implement PWA tooling for iOS, its $11bn in revenue from the App Store, and growing developer community, we do not see them allowing PWAs in the App Store for the foreseeable future.

PWAs will experience the same issues as hybrid apps, however, they also have their own set of additional drawbacks:

To learn more about the inadequacies of PWAs, be sure to read part 1 our two-part investigative look at PWAs, “Retailers need to know the truth about PWAs”.

Like its predecessors, the React Native app is built on web technology. However, instead of HTML5, its existence is dependent on JavaScript. The React Native Library can be used to build iOS and Android apps simultaneously, with the benefit of using one codebase to produce apps for both platforms. Unlike hybrid and progressive web apps, however, React Native can provide the closest imitation of a native app experience.

Unfortunately, its decent attempt at the native app cannot quite hit the mark, and often has its own collection of complications:

In 2018, Airbnb decided to drop React Native and go fully native due to many of the issues outlined above. To learn more about their story and frustrations around React Native check out their blog series.

*It is important to note that the iOS and Android platforms possess different UIs and UXs and providing its respective users with a great user experience means intentionally building separate code.

Web-based technologies can provide retailers with a decent app that will adequately action the basic job of an app; providing users with the ability to browse and purchase items. However, they will never be able to provide the same rich and high-performing user experience as apps.

Web technology, unlike native, was not conceived as a result of user demand, it was not built with the user experience in mind. While many updates, and evolutions have and continue to happen to web, it will constantly play catch-up due to its existence being inherent on an older form of technology.

Retailers are making the mistake of trying to find what technologies will launch in the fastest and cheapest way possible instead of focusing on what their users want. Users want apps, fully native experiences As reported by UK Business Insider, retail app usage doubled in 2018, with users engaging with an average of four shopping apps, up from two apps in 2017.

At quick glance, users may not notice the differences between native and web-technology apps. However, once user interaction begins and navigation becomes vital, users will immediately notice issues with alien navigation patterns, slower speeds, UX bugs, and a generally compromised experience.

App users expect more than web users. The other apps they use are all fast, engaging, and beautiful. If an app turns out to be a wrapped up website, disappointed users will rate it poorly and uninstall it from their phones. In today’s competitive retail industry, retailers cannot afford to offer a disappointing experience to their customers.

To learn more about the weakness of PWAs in particular, and why native apps will help retailers create super customers, and produce revenue, tune in to our webinar, “PWAs: The good, the bad, the ugly”.