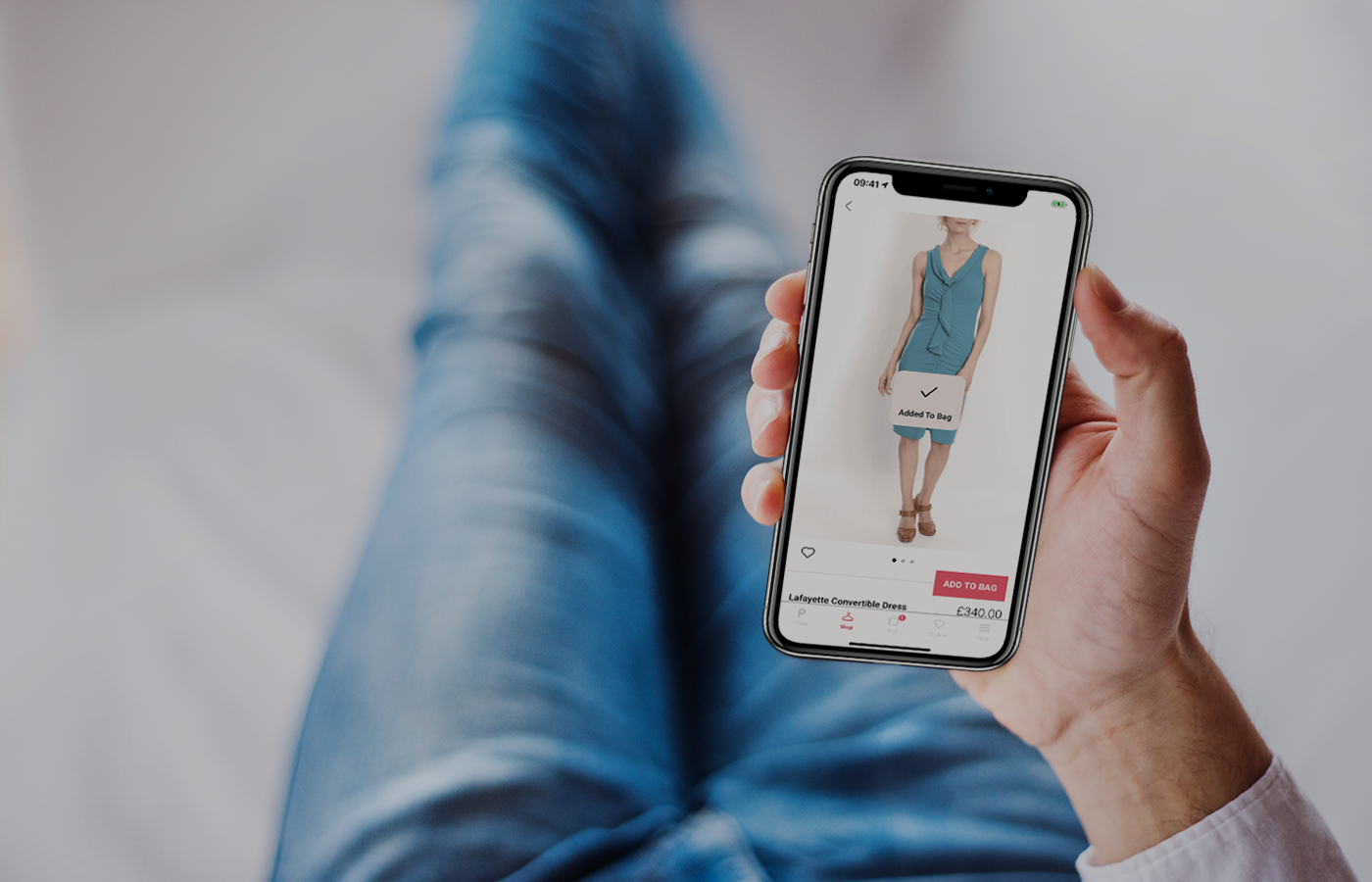 When attempting to create an attractive and engaging experience, it can be understood that crafting an experience that appeals to multiple senses as well as provides feedback is the best way to go. Building an app experience that engages with more than just the sense of sight, while also providing feedback, will not only lead to increased engagement but also more positive brand perception. This blog will be examining the power of animations and haptic feedback for producing a continuously engaging app shopping experience.

Due to the positive outcomes associated with sensory appeal (engaging multiple senses) and feedback, the Poq team will be implementing different types of animations and haptic feedback. To understand why these features have been implemented it is important to take a quick look at sensory appeal and the Human-Computer Interaction principles of feedback and locus of control.

We are going to get a bit psychological here…🤓

As consumers, we make purchasing decisions through stages of exposure, attention, and comprehension, during which our senses play a key role. Products can expose themselves more easily, draw more attention, and be more understood and remembered with visual, auditory, olfactory, or tactile stimuli. According to Hassan Esmailpour and Mehdi Zakipour in their study “The Sensory Stimuli Model: Engage with the Consumer Senses for Brand Distinguishes”, when engaging multiple senses, the consumer’s information absorption and decision making processes change based on their senses and their product affinity positively increases. As a result, products that use sensory appeal will increase user inclinations toward product purchase.

Feedback and Internal Locus of Control

In 1987, an esteemed computer scientist named Ben Schneiderman co-authored a book Design the User Interface which looks at Human-Computer Interaction and how certain design principles can be applied in order to improve usability. Many of his principles still apply today. Below are his feedback and internal locus principles:

The principles above outline the importance for systems (desktops, phones, tablets) to provide their operators (humans) with a feedback and physical response to provide an optimal user experience. As shown by Apple’s decision to introduce haptic feedback, it can be seen that such functions provide users with a more natural experience. Essentially, the relationship between human and computer becomes more human.

When applied correctly, animations and haptic feedback can drastically improve the user experience. Together, they create a shopping journey that is less digital and more comprehensively experiential. Instead of an app action being a one-way communication resulting in no response, animations and haptic feedback provide the user with a reaction that engages and awakens the senses. As one would experience a physical or visual response from touching something in the physical world, the same now happens with the mobile phone.

As of 2016, all iPhone devices provide a natural and gentle haptic feedback compared to previous iPhones. Other device manufacturers have implemented the improved feedback as well. Previously, the Taptic Engine produced aggressive vibrations that were more shocking than pleasing. However, haptic feedback can now be used by native retail apps to provide users with an appealing and memorable shopping experience.

Haptic feedback closes the conversational loop, so to speak, on the app. Instead of a user having to wonder whether an action taken on the app has been recognised or accepted, the user is provided with an immediate physical response, as confirmation of acknowledgement.

Together, visual and haptic feedback provide users with bursts of pleasure that make them feel as though the act of adding items to basket is, in and of itself, an achievement. Users will feel as though they are progressing towards or have reached a goal. This type of feedback can subconsciously lead to more user engagement and ultimately increased conversion.

To learn more about our product team’s strategies and design tips check out The Product Chronicles.