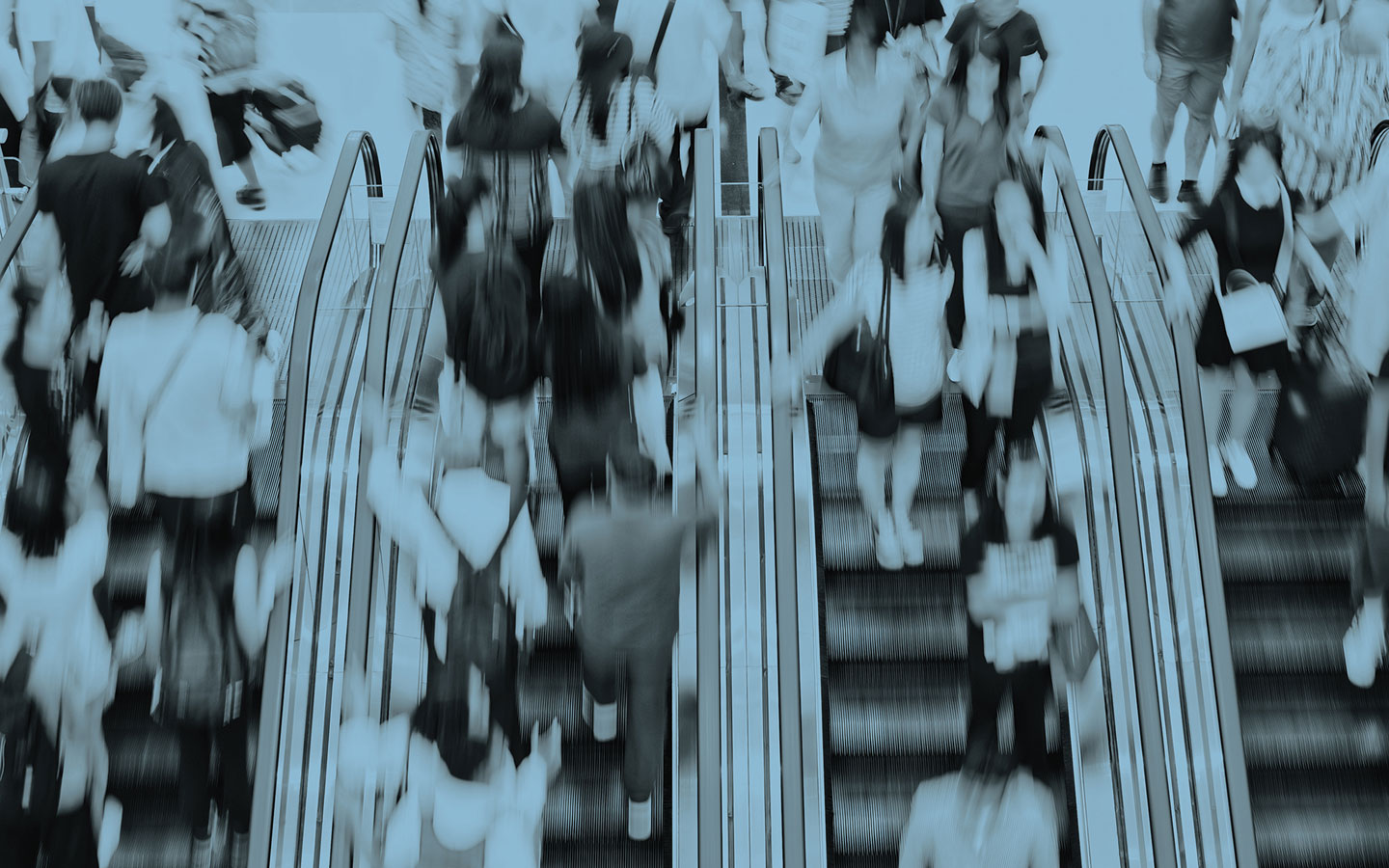 The way we shop is constantly evolving and peak trading is no different. Sales have expanded from Cyber Weekend to Cyber Week in 2015 and 2016 and widened even further to Cyber Fortnight in 2017, with some calling for the whole month of November to be dubbed ‘Black month’. As the frenzy of Black Friday expands, it’s important to know how shoppers are behaving and what shifts in shopping behaviour can mean for retailers.

In order to build more relevant research and recommendations, we have examined desktop, mobile websites and both Android and iOS apps with a focus on Q4 2017, together with data from the previous two years for retrospective comparison. We examined over 30m sessions across Q4 2017 and over 6.5m in cyber fortnight alone.

November overtakes December as the biggest month of the year 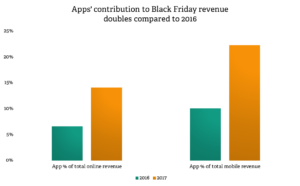 Enter your details below to download the App Commerce Peak Trading Report.