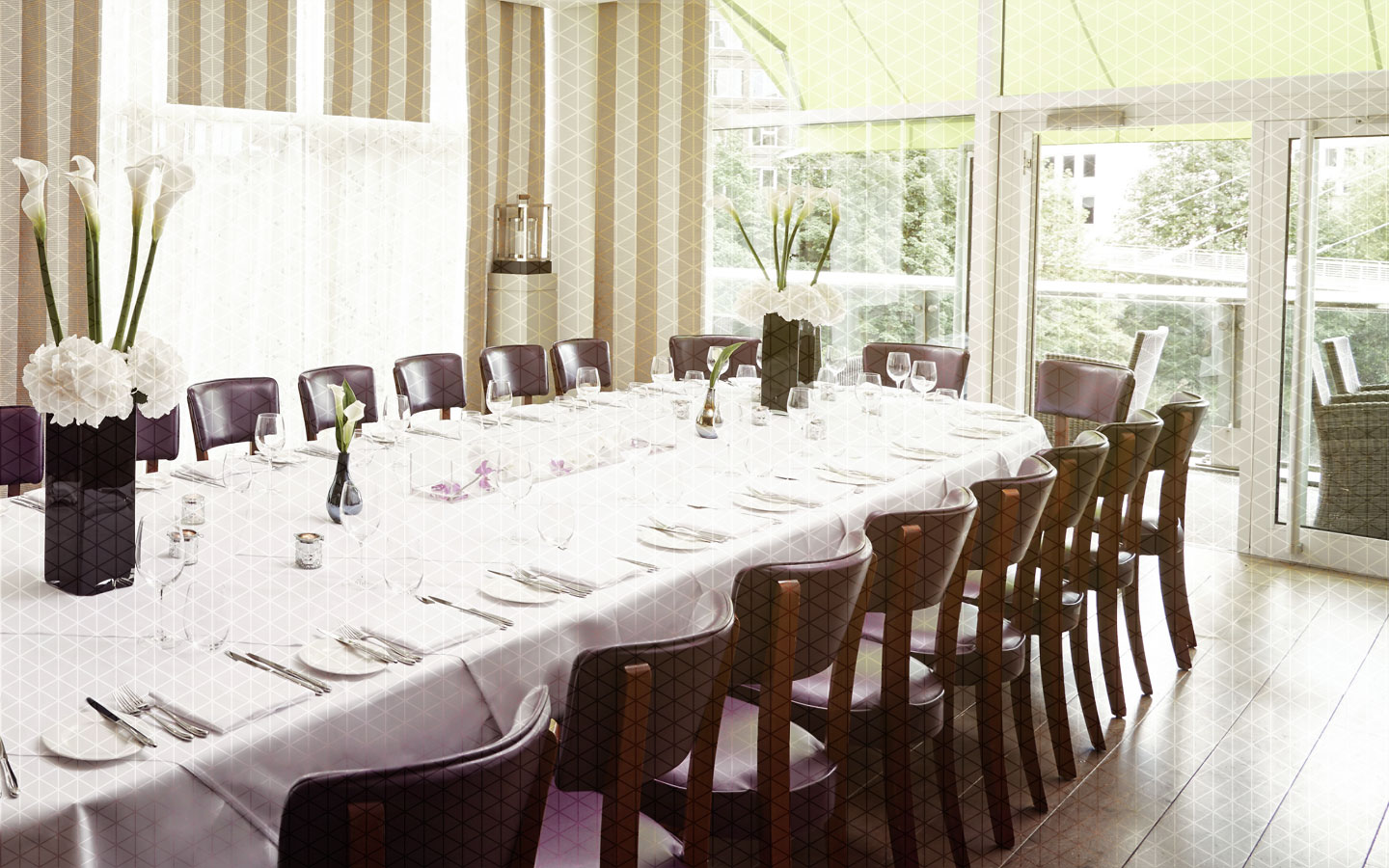 Last Thursday marked our final event of the year, and what a finale it was. Ecommerce experts from top retailers based in the North West of England gathered for a breakfast in a private dining room at the Lowry Hotel, Manchester to see a sneak peek of the findings from our upcoming report.

Attendees consisted of retailers who already have an app and have seen incremental revenue from their apps but want to know how to measure this, such as PrettyLittleThing and Belk, as well as retailers who aren’t sure whether an app is really for them.

Michael Langguth, Co-Founder and COO at Poq presented the key findings of our Incremental Revenue report, to be released in the coming weeks. Here are the key takeaways from the event.

A question we’ve often been asked and aimed to answer is ‘how much incremental revenue does an app add to the bottom line?’. Ultimately, is it worth investing in an app and does it deliver results?

We have now been able to conduct detailed research into this topic, which we were delighted to share with guests in the room at our breakfast event.

Now that several apps have been running for a significant length of time, we have gathered enough data to accurately measure the revenue impact. Our research samples over 333m sessions and 160m users across mobile web and mobile apps from pure play retailers on the Poq platform, 2 years before their app launch and 1 year post-launch.

Why does launching an app have such a big impact?

Apps make your loyal customers even more loyal. A reason for this is because many customers already want an app, so as soon as you offer one, you’re placed on their most personal device above your competitors on mobile web. Retailers in the room who already offer an app commented that once their users saw that they’d launched an app, downloads were pretty organic.

To what extent does an app impact revenue?

Our research found that apps not only add an additional revenue stream, but far from cannibalising mobile revenue, actually drove mobile web revenue up as well. Michael noted that this is because of the boost in mobile testing and the mobile website team getting a push from an app project. Although an app launch affects mobile revenue, it didn’t seem to affect desktop revenue.

This goes to show that apps are a worthwhile investment with far-reaching impact on overall growth.

The final discussion following the presentation between retailers was that loyal customers want an app, so why deny them of a channel?

Similar to how ecommerce hasn’t wiped out the high street, it’s just given customers the option to use different channels to engage with your brand in the way they prefer. However, retailers that haven’t been able to offer an online store in time, haven’t been able to survive.

Join us next time

We’ll be running another breakfast on this topic in London in the new year. We’d love to have you join us, please express your interest below.